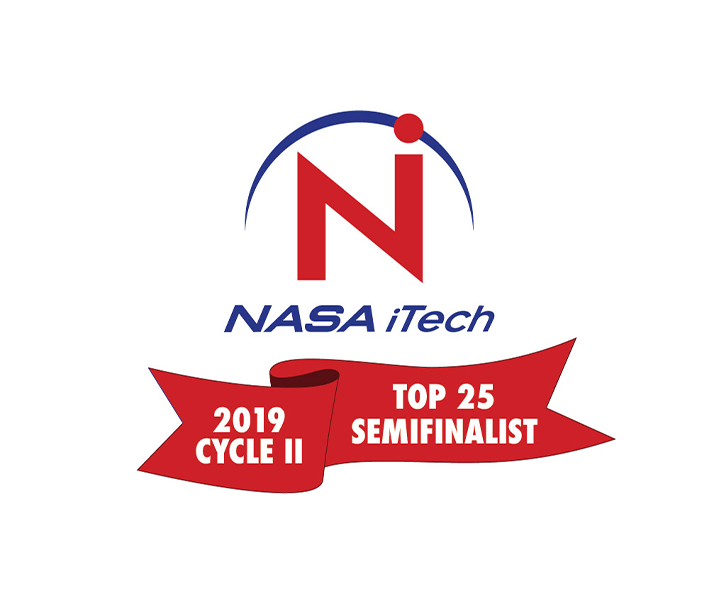 Innovators around the world answered NASA iTech’s call for inventive ideas that could benefit space exploration as well as solve challenges on Earth. Of the submissions to the second cycle of the competition in 2019, NASA has selected 25 semifinalists.

An initiative by NASA’s Space Technology Mission Directorate, iTech engages entrepreneurs in the agency’s mission and fosters innovative ideas that could be applied to future exploration of the Moon and Mars.

Ideas submitted to this NASA iTech cycle relate to four main technology areas, including improved energy storage, radiation protection and mitigation, power-efficient technologies, and medical breakthroughs. A fifth area, referred to as X-factor innovations, includes technologies that might not fit under the other topics but could significantly impact space exploration.